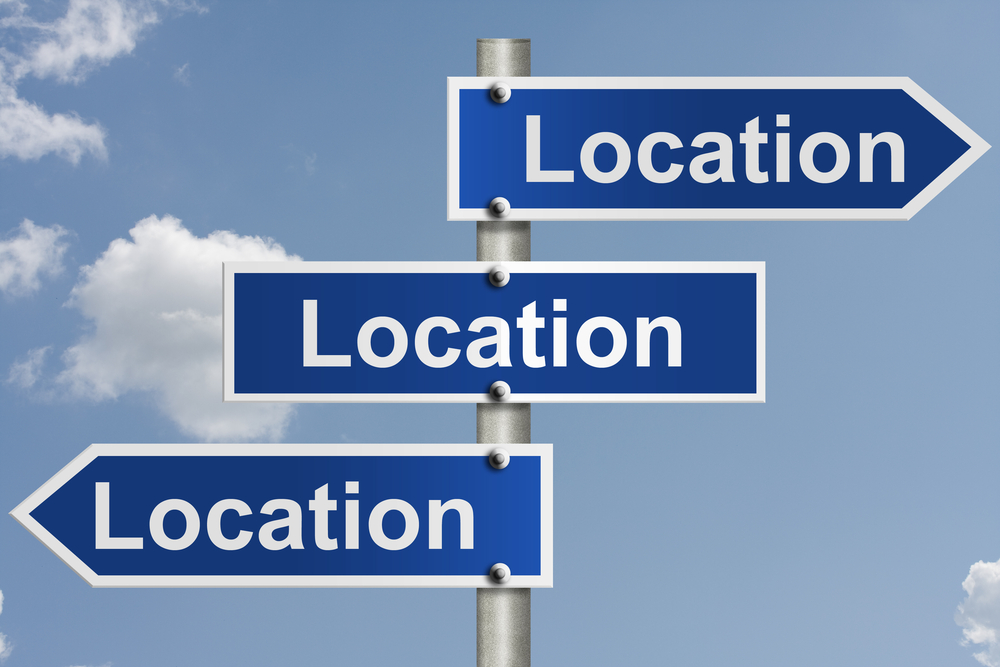 Our zip code is 92679. Welcome to Coto de Caza. We love this area and would love to invite you in as a new neighbor. If you are not familiar with the area, we thought we’d give you a few little known facts to set the stage for this magnificent part of Orange County!

So if you are wanting to call this exclusive, gated planned community home, contact our team at The Kovacs Connection!