After the Wildfires: Real Estate Prices in SoCal 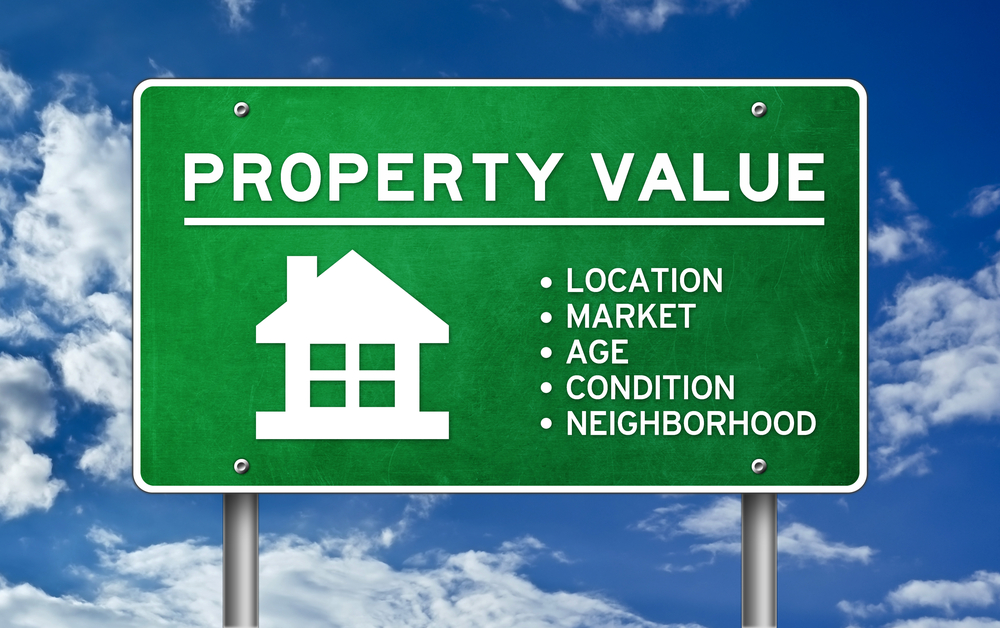 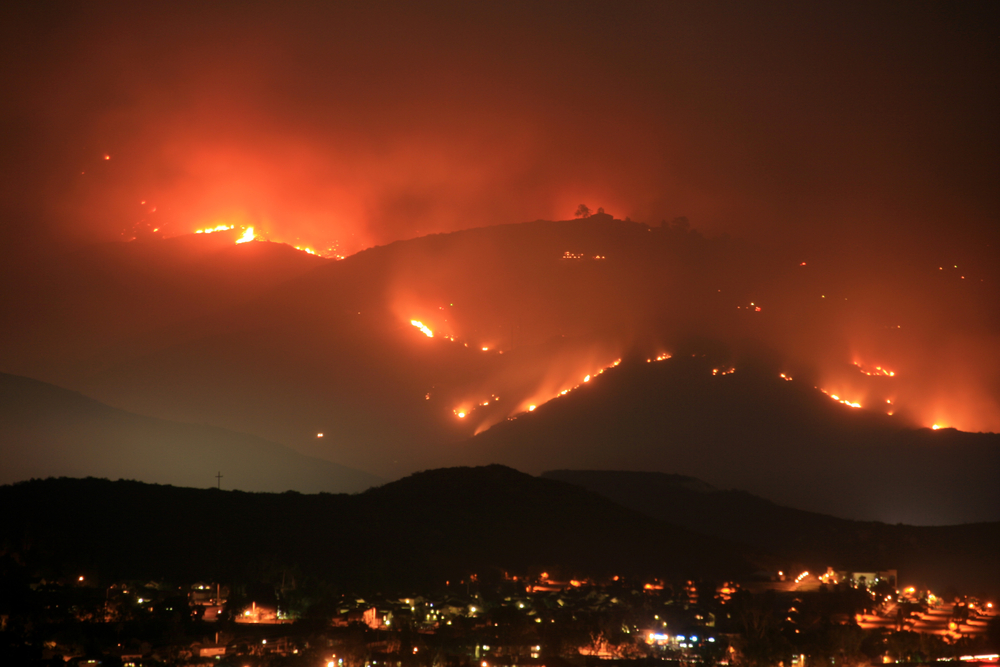 The wildfires that have scorched so many acres in northern California have come south, fueled by the Santa Ana winds. As of mid-December, close to 235,000 acres have burned, more than 1000 structures have been destroyed, $48 million (and growing) has been spent on fighting just the Thomas fire alone, and more than 200,000 people have reportedly been evacuated from their homes in Southern California.

More than 86 thousand homes in Ventura and Los Angeles Counties could suffer damage from the latest SoCal fires, and that could mean almost $30 billion to rebuild.

So what does all this mean for SoCal buyers and sellers, in an already-tight housing market? Some buyers are looking to find apartment rentals while the smoke clears, but there were few affordably priced rentals before the fires began, so the rental market was already tight. As for single family homes, more than 2 million homes in California are considered at high or extremely high risk from wildfires. That information is from the 2017 Verisk Wildfire Risk Analysis report. That is 15% of all the state’s households.

Is There a Difference in NorCal and SoCal Real-Estate Values After the Fires?

Probably. October’s NorCal fires killed 44 people and damaged more than 20,000 homes, costing more than $9.4 billion in insurance claims. Generally after a major disaster, real estate prices drop, but not so in NorCal. In fact, prices actually shot up in Sonoma and Napa Counties. Consider also that home prices typically fall a bit this time of year as we enter a slower market during the holidays. Experts in the area claim many residents still want to remain in the area, even if their neighborhoods have been blackened by fire. The homes left undamaged following the fire are going $100-200K above asking price, with many paying cash for their homes. They are planning to rebuild their neighborhoods and communities and intend to stay through the rebuild.

But What About SoCal?

If SoCal history is our guide, homeowners generally take a hit on homes post-disaster. If a home is not damaged, but in a neighborhood with a lot of wildfire-damaged homes, they can expect to take about a 10% hit on the price of their home if they put it on the market. The number could be higher if your home is on a burned-out block, and less if the neighborhood is mostly unscathed.

If your home was damaged by the wildfires in SoCal, you are likely to face higher construction costs to get it up and ready to sell. Demand is high for construction workers and materials, and there is always the conversations (which can be lengthy) with the insurance companies about what they will and won’t cover. Often insurance companies don’t place a value on the land, which can be a significant portion of the selling price in Southern California.

Is It Just My Imagination?

No, it’s not. The wildfire season is lasting longer. Used to be, the wildfire concern was from May to early November. By December, we are generally out of the wildfire zone. But our hot Santa Ana winds are pushing the flames through dried-out vegetation that act like kindling to keep the blazes burning. The drought this year has exacerbated the problem.

If you are either in the market to buy in one of our featured locations in Southern California, or you are thinking of selling, it is important now, more than ever, that you reach out to a trusted source for real estate knowledge and guidance. The Kovacs Connection team can help you navigate through the ups and downs of the market to help you realize your dreams in making your next home move!