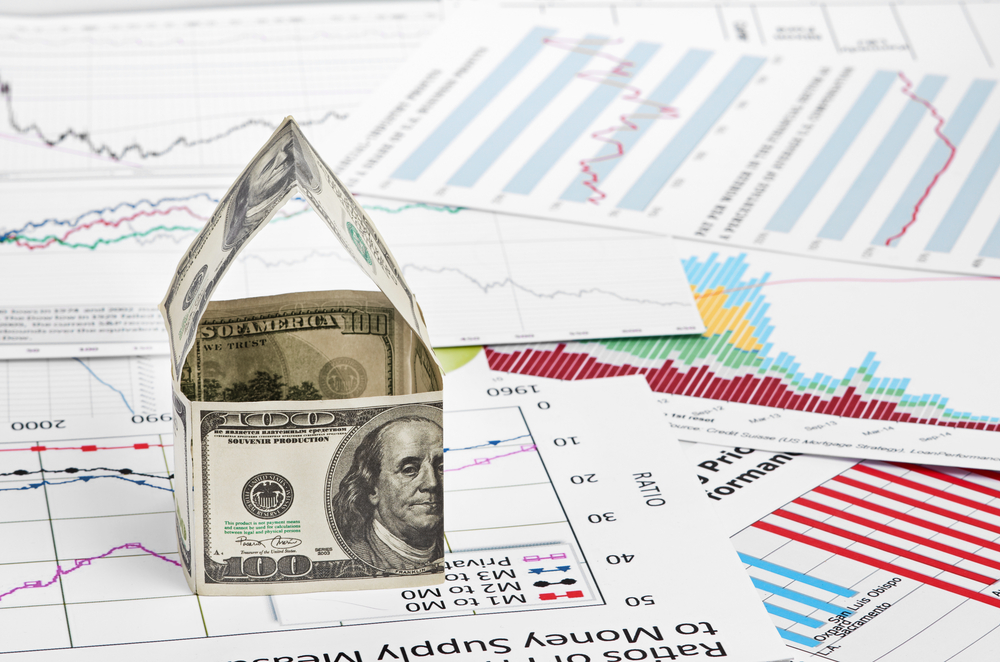 2018 so far has been a good year as far as housing and mortgages are concerned. Experts in this field have been very creative, and there are a lot of trends in housing and mortgage that we should expect. This guide simplifies some of the most expected patterns.

Are you smiling already? If you are a first time home buyer, this could be the best news for you this year. It is expected that there will be a cooldown of home prices that appreciated last year. The average forecast of eight housing and mortgage industries and lender groups is an increase of 4.1% in the existing house prices throughout the nation, as compared to 2016 where it was 6.5% and almost 6% increase in 2017.

As compared to the previous years, 2016 and 2017, from the view of the economists, real estate professionals and housing and mortgage experts, it is expected to have a rise in the construction of single-family houses because of building permit and applications. An average approximation of single-family housing will rise to 8% this year. This is a rough estimate of 912,500 brand new houses.

Increase of homes to be sold

Late last year, it was a struggle for homebuyers to find houses and condos for sale. The reason for the shortage is often acute for the types of houses bought by first time home buyers. 2018 will come with hope. Most mortgage and housing industries have a prediction that the pinch from housing supply will ease in the last months of the year. There is a possibility of having a massive growth in inventory later this year.

In 2018, mortgage rates are expected to head up. Last year in November, the fixed-rate mortgage average of the 30-year was 4.07%. This shows that the interest rates are not easily predicted. The beginning of 2017 had a lot of people expecting a steady rise in the mortgage rates throughout the whole year. They only did for several weeks. The average rate of the 30-year rose in March of the year at 4.5% and then later declined slightly to below 4% during the summer, and finally, there was an increase in the fall.

There is a high chance that in 2018, there will be a continuation of theft instances and cases, where down payments from home buyers, especially new home buyers, is stolen by a compilation of email hacking to wire fraud. Most lenders, title companies, and escrow companies are aware of the dangers of cyber theft and do everything they can to secure these payments.

Are you in the market to purchase a home in Rancho Santa Margarita, Coto de Caza, or Mission Viejo? Click here to talk to the Ryan Grant Team today!