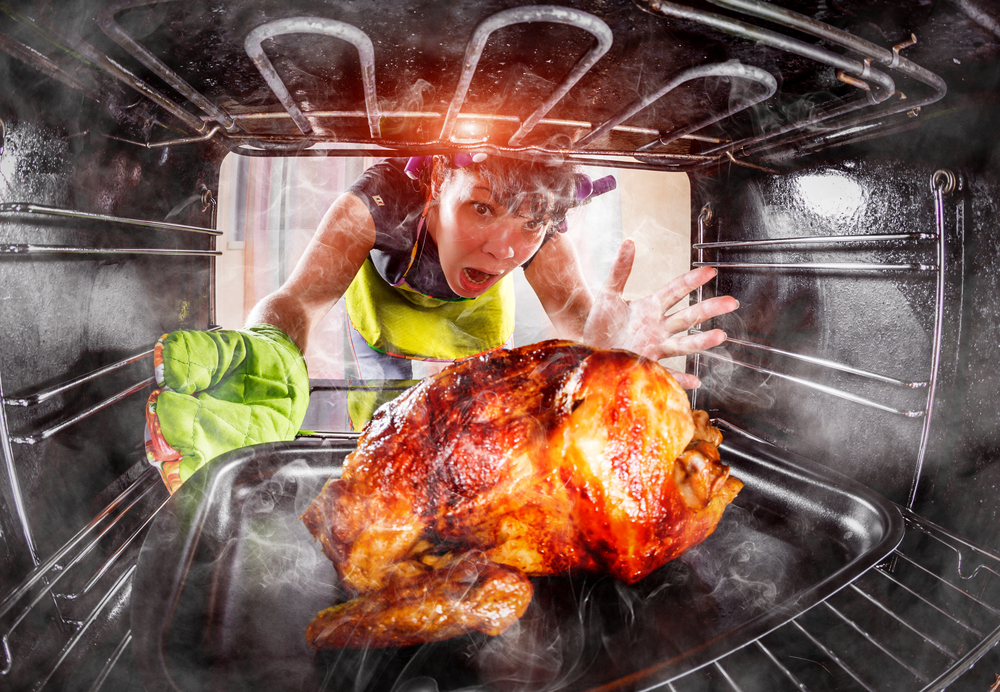 We know, you tried so hard. You had visions of an amber roasted turkey just ready to carve while your adoring family complimented you on your kitchen prowess. Aaahhh, but it was not to be. Don’t worry: you’re not alone. Many cooks have had epic fails in the kitchen on the 4th Thursday of November. So we’ll cut you some slack, give you a laugh or two, then our team at The Kovacs Connection will tell you where to go to get a fabulous Thanksgiving Day feast in Orange County.

Butterball Turkey has a famous Turkey Talk Line on Thanksgiving, where worried cooks can call in and get some much-needed advice. 50 trained men and women staff a building in Naperville, Illinois every year. They work 12 hours a day to make sure your Thanksgiving meal comes off splendidly. They are chefs, dietitians and nutritionists and they have heard it all. Consider this: on Thanksgiving Day alone they answer more than 10,000 calls from 6am to 6pm. As with anyone who deals with the general public, these good-hearted folks have heard it all. Here are a few stories from epic turkey fails.

When a Turkey Talk Line staffer asked a caller what state her turkey was in (meaning was it frozen or thawed) the caller replied “Florida.” 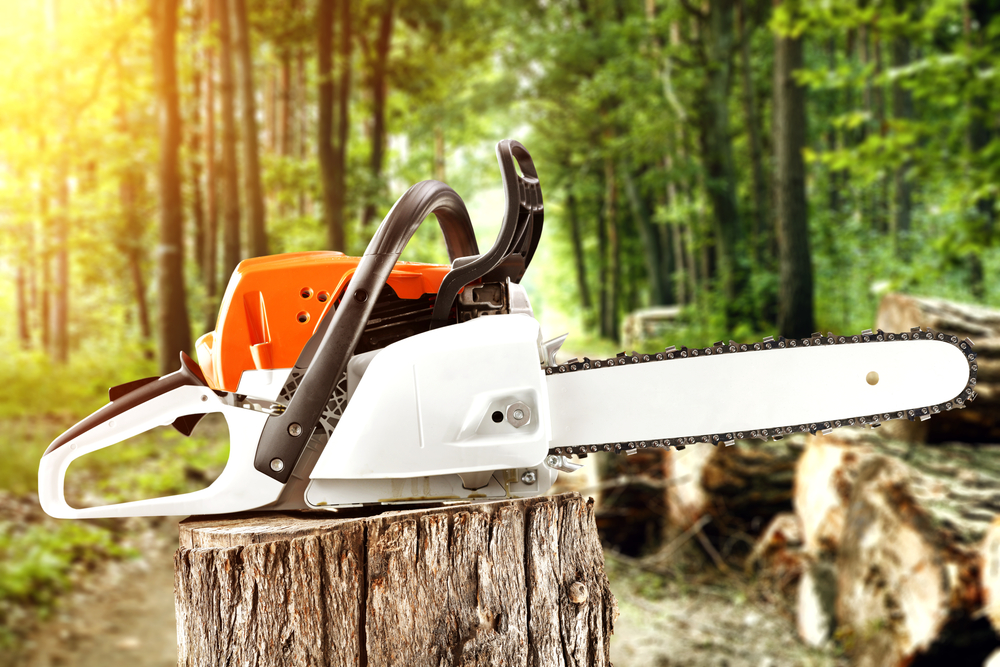 A man called in to tell the staffer that he had cut his turkey in half with a chainsaw, then wondered if the oil from the chain would affect the bird.

A woman in her 70’s called the Talk Line: it was the first time she had cooked a turkey for Thanksgiving because her mother had said she was tired of cooking and it was time her daughter got a clue.

A proud gentlemen called the Talk Line to say he had wrapped his turkey in a towel and stomped on it, breaking the bones so it would fit in his pan.

After discovering a turkey in his dad’s freezer from 1969, a man called the Talk Line to ask about the best way to cook it.

So… you are not alone. How about ditching the apron and the carving knife and heading out for a gourmet meal? Here are a few ideas for you of places to go in Orange County for a Thanksgiving feast.

The Atrium Building provides a picturesque setting for this modern bistro’s contemporary food, as well as the revolving art displays.

The Ranch Restaurant and Saloon

Chef Michael Rossi presents contemporary fare in a rustic setting that contrasts with its industrial park surroundings in Anaheim.

Innovative cuisine set against one of the prettiest spots along the Laguna Beach coastline.

So there you have it. No reason to fret. No turkey to roast. No sides to make. No worries. The only thing you need to make… is a reservation!